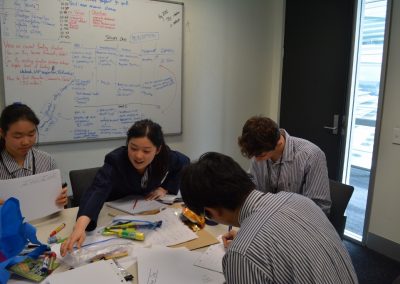 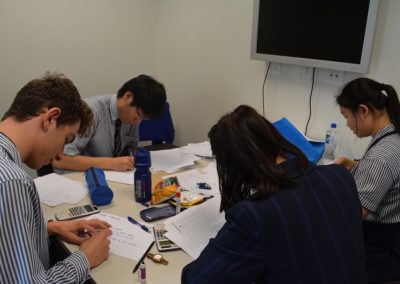 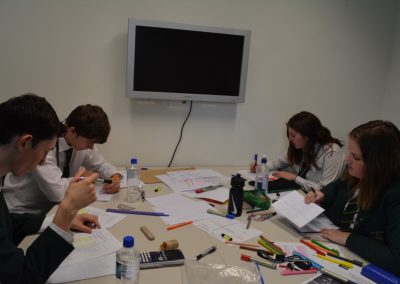 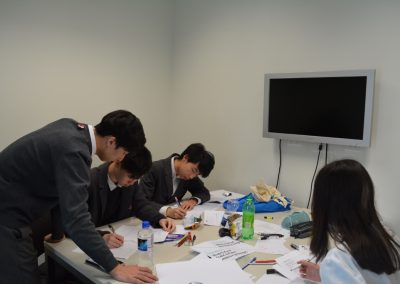 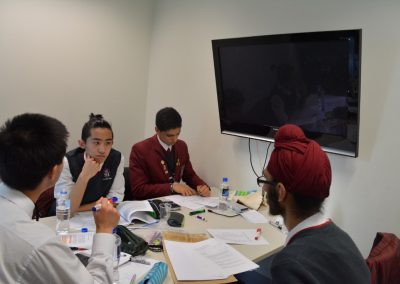 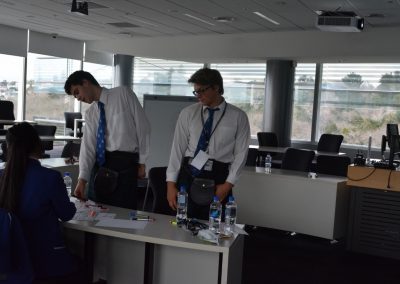 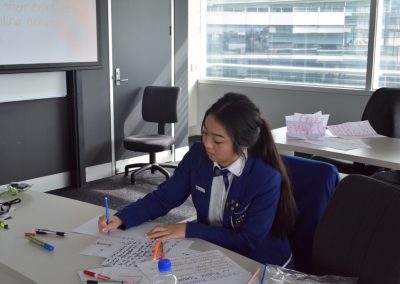 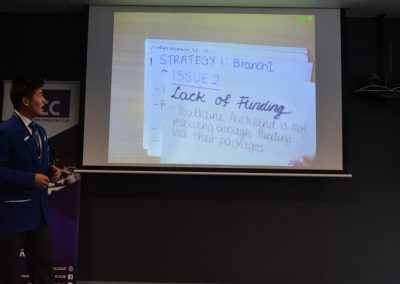 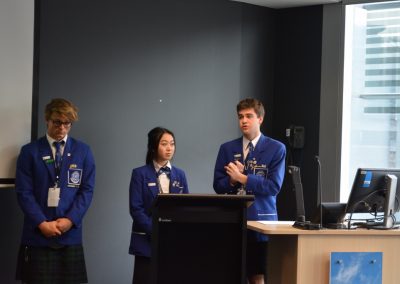 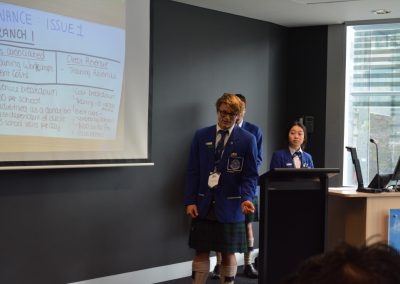 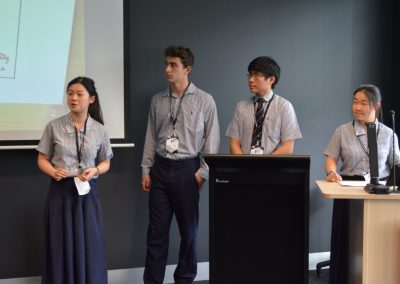 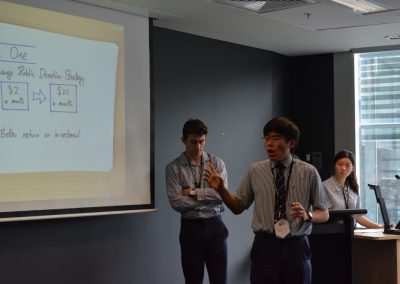 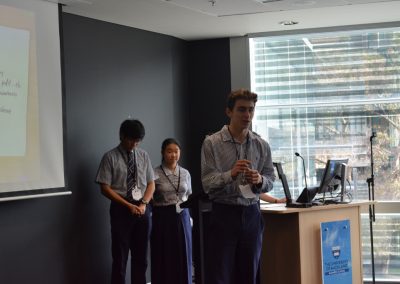 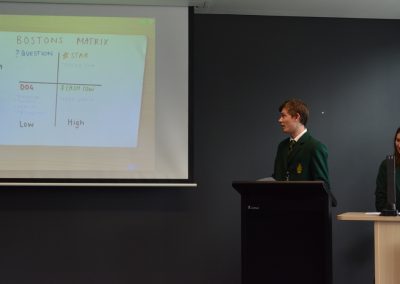 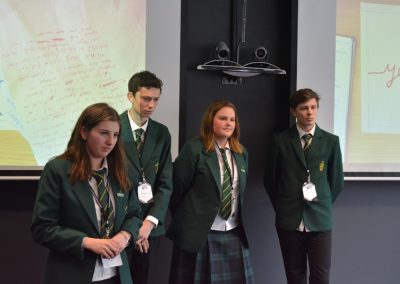 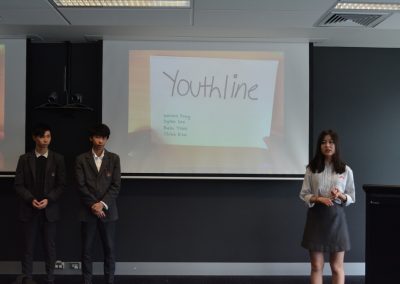 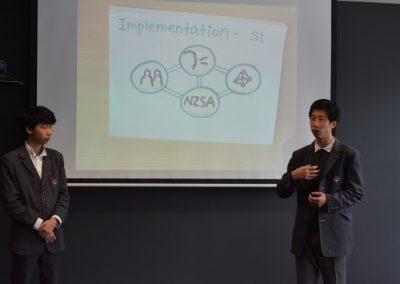 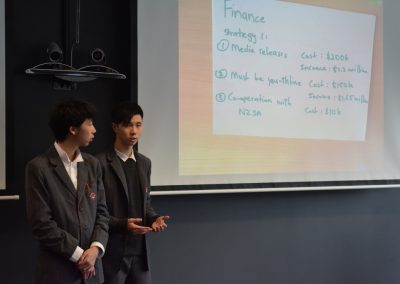 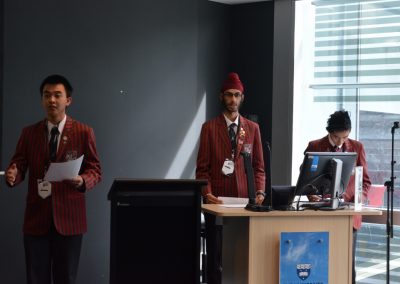 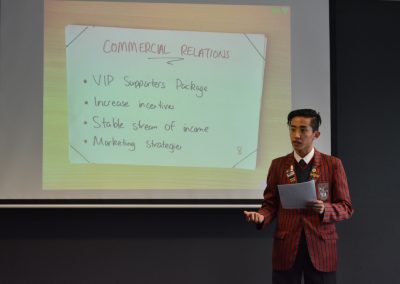 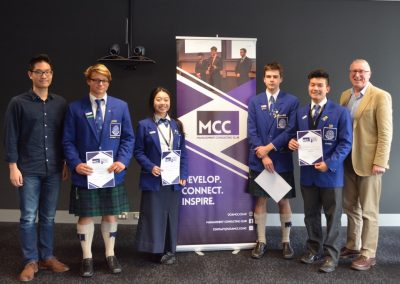 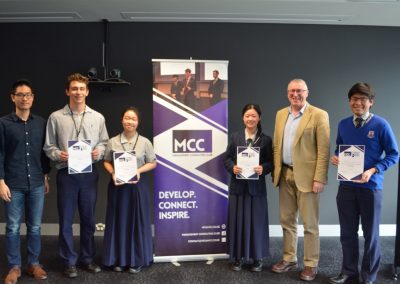 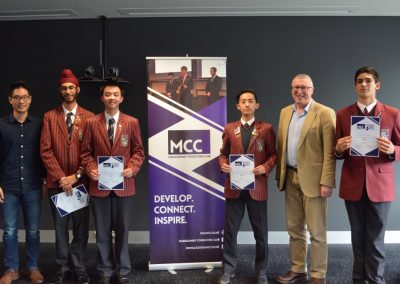 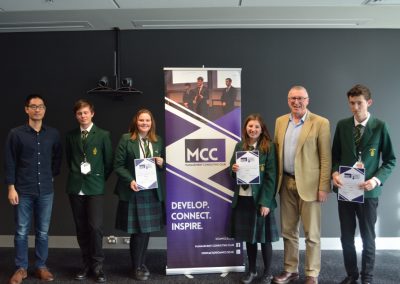 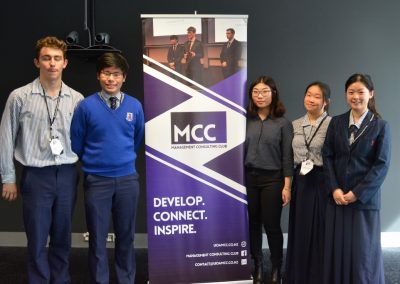 Following tough preliminaries, where each school submitted a 10min presentation via video on the local New Zealand food producer Little Island Creamery, five high schools across the country were selected to compete in the finals. Waimea College and Scots College (from Nelson and Wellington respectively) joined Auckland teams Macleans College, St Kentigern’s College, and AIC on an early Saturday morning for a chance to win not only glory, but also a paid trip to represent New Zealand in the Trans Tasman business case competition.

After three grueling hours of preparation, each team presented a persuasive story on their vision for the not for profit organisation Youthline, detailing what its future strategy should be.

Judges Brendon Potter from the University of Auckland and Elia Smith from Kensington Swan were extremely impressed at the high calibre of performance between all the teams, and had a tough choice for choosing a winner.

Ultimately, Macleans College came first, with AIC in second place, and St Kentigern College third. Macleans College will go on to represent New Zealand in Brisbane in a Trans Tasman competition later this year, and we are positive they will do us proud!

The club would like to thank all secondary schools who participated this year, and is ecstatic at the increase of participation on a high school level. We are very excited to see what next years’ competition will be, and the development of the skills of these students.